Before I start let me get the disclaimer out first:

Following are not life skills I am teaching or preaching to anyone.  These are methods/tactics/rationalisation I do to deal with my own sweet tooth issues. So even if it sounds like advice, even if it sounds like I am steering you towards my ways, well it’s just your perception not mine.  I am the author of this cheat sheet, however, the intended customer was myself.  If you wish, you could copy and adopt any of my suggestive ideas, but you do so, at your own risk and advisement.

I have a serious addiction to chocolate, cakes, mousse, brownie, anything sweet I guess.  My ideal house would have been the house made of candy in “Hansel and Gretel”.  I am someone who would first check out the dessert menu at the restaurant. I order my main, depending on the dessert. If I like the dessert, then I will order a light main, something with  no carb, a piece of fish etc. I just loooove sweets.  Mainly dark chocolates and cakes.  I like most cakes, I believe a good mud cake is an art form and cheese cakes should be on the menu in heaven.

This doesn’t mean that I don’t know the harm that sugar does to my body.  But the joy it gives my tongue, the taste buds, which then sends the euphoric signals to my brain, to my mood, is all far greater and out weighs the harm it does to my waistline and the scales.

I believe that life is about balance.  It is about strategies and maybe you can find a way to have the cake and eat it too.  I have eaten salad for lunch and then finished it with a piece of mud cake.  50:50 I say.

I rather have a piece of cake than a piece of bread.  So that’s what I do.

I have very little carb (carbohydrates) through out the day, to save room for that chocolate at the end of the day or maybe sometimes even during the day.

I sip black tea or green tea all day long.  No sugar and no milk.  I don’t miss it in my tea, but I will definitely miss my chocolate at the end of the day.  Even milk has a bit of Carb, so avoid that too, see this is all strategy.

I prepare most things at home, so there is no hidden sugar, eg bread, cakes, biscuits, most meals. We very rarely buy any pre cooked or fast food.

I don’t mind exercise, even a 6k run on a Sunday is worth it, if I can have a piece of cake.

So that’s my cheat sheet.  It’s not perfect. But, hey it’s better than none.  And I believe life is a balance. 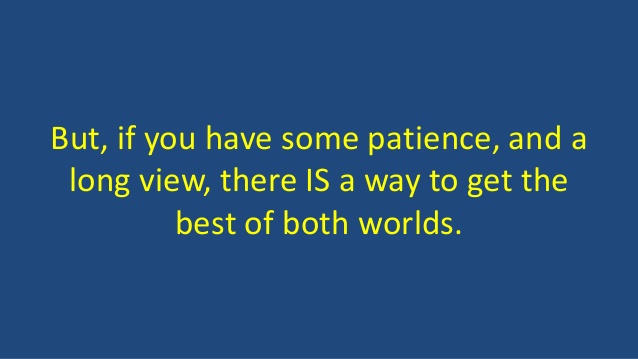 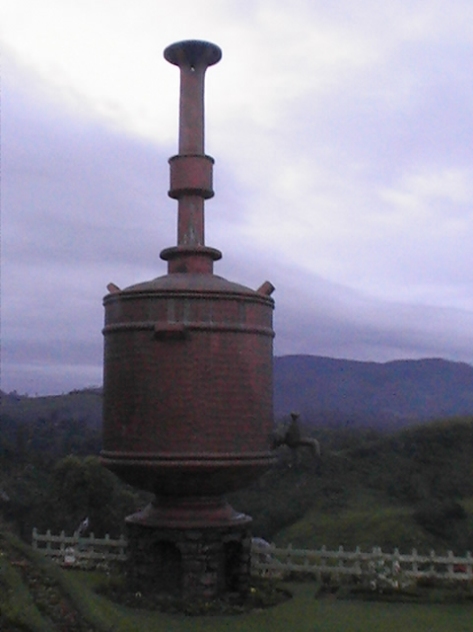 It was nearly sixteen years since we migrated to Australia from Sri Lanka.  A lot had changed since then, we’ve aged, we were now parents, I think that was the biggest change. We were not the same carefree young one’s roaming around, on a bike.  Mortgage, kids, kids getting sick, nearly losing a kid, other one losing his hearing, trials and tribulations, life was passing us with a fierce force.

So going back to the mother land was pushed back and back, until we could see a reprieve. Then, finally we make that trip back home.  After months of shopping (gifts) and packing we arrive in Colombo around midday, June 2006.  The strong waft of humidity and hot air came piercing through the corridors, with a rush and urgency.   Leaving a country in the middle of winter to arrive for this was pretty hard.

It was pretty brutal weather for the next couple of weeks. Boys were really struggling with the weather and food (too spicy for their tender tongues). The mosquitoes were ruthless, it didn’t matter if we were sitting or walking they still got us, who knew that they can get you in transit. But the boys were still enjoying different aspects of the trip.  This was the first time they were meeting their paternal grandfather. This was the first time they were eating pawkies (bite size Sri Lankan sausages), this was first time they saw a squirrel running up the mango tree.  Well, this was first time they saw a mango tree.   And that I think is the best thing about travel.  Something so mundane for the local is an attraction to the visitor.

The next week or so was going to be in the hill country.  Which is where I grew up.  The fauna, flora and the weather in the hill country, is absolute contrast to that of Colombo or other parts of the coast.  As you go further up from the coast, sea and coconut trees changes to paddy fields and slightly cooler weather.  And as you go even further up, Pine trees, water falls, light drizzle and sometimes a cold fog becomes the norm.

I was packing a smaller bag for this trip.  My husband had a glance at what I was packing. There were a couple of jumpers, a jacket each, some jeans and long pants, a beenie …  “Are you kidding me?” he holds up the beenie, “are you mad? when has it ever been that cold?” After the treatment of Colombo, the boys of course were on dad’s side. “yeh mum”

I started to doubt myself too. It was a long time ago since I lived in Talawakelle.  I still packed a few things.  But for the journey itself, there was no way the boys were going to rug up.  So the two of them were in a singlet, a pair of shorts, and a pair of thongs (okay for non aussies, they were not wearing what you are thinking of and going oh my, it is just a pair of flip flops, slippers, a footwear with just strap or what ever else you want to call them).  Okay you can have another laugh, we call them thongs.

They were enjoying the scenery.  After our lunch stop we didn’t need the A/C.  It was starting to drizzle.  It was starting to get cold as well.  We stopped for tea and cake.  And there was a giant tea pot right outside the cafe.  A great tourist attraction.  Hubby the photographer wanted a photo of this with the boys.  The boys were now shivering.  You could hear their teeth rattle and hands shivering. They were finding it hard to keep their eyes opened, with the falling rain. Dad still wanted the photo for his Pulitzer collection. Grr… It was obvious that their miniature mother’s anger and annoyance was now growing to a level of that’s enough now.

The boys were so relieved to find that one pair of pants and jumper that their mother had packed for them.  Both of them uttered “who would have thought we could have a place like this in Sri Lanka”.  Well, the moral of the story is listen to your mother, listen to the woman (okay that’s a bit sexist, well… too bad), listen to the expert.