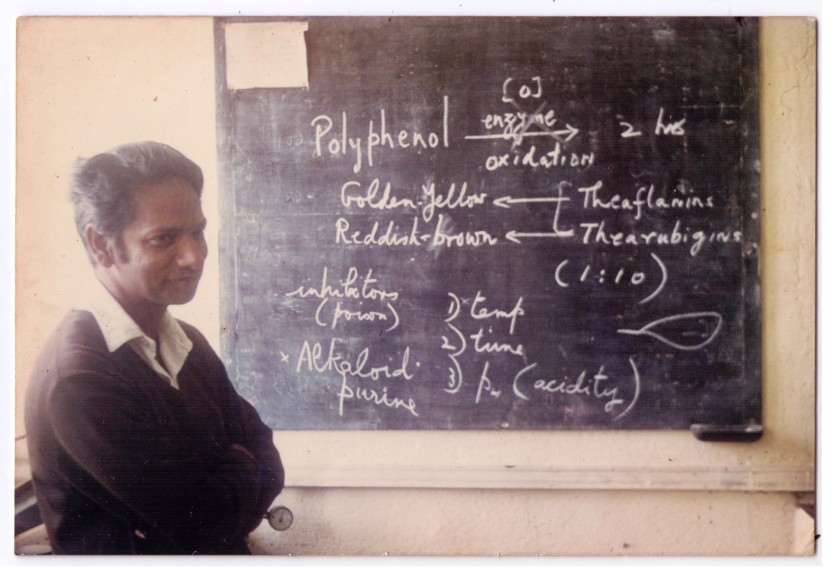 It was such a relief to see dad being wheeled back.  We were informed that the surgery went well.  He was back in the ICU.  A part of his hair was shaved and had a cone shaped bandage around the head.  He was not conscious as yet. We were only allowed to peak through the window.  Maybe tomorrow said the nurse.  Maybe tomorrow he will walk and talk again as normal. Maybe tomorrow he will hold me and say everything’s going to be alright.  Tomorrow looked so promising.  Today was turning out to be better than I feared.

Tomorrow and the day after tomorrow were getting better.  We were able to see dad, two people at a time with special head nets and socks.  Dad would take mum and my hand and kiss it.  His eyes looks welled. It was saying I love you and thank you.  It may have also been to say sorry for putting you’ll through this. He looked weak, and spoke very softly.  But that smile was still pretty strong.  Very infectious too.  It brought a smile back on my face.

I was ever so grateful to God.  Cuz Sulo’s mother-in-law Paremes Mami (mami is aunty in tamil) started to take me to the temple quite regularly.  I shunted between a Hindu temple, the popular St. Anthony’s Church and a Buddhist temple.  I am not sure if my belief was, if I pray to god he will give my dad back or just a place and time for me to just meditate in silence.  In each place the I performed the rituals without much thought, mostly followed what others were doing. But the rituals helped. I think it took me to a calmer place. Lighting a candle in the church gave me hope, touching the stone idols in the temple gave me assurance that I’ve been heard.  Laying a lotus flower in front of The Buddha statue gave me peace.  Now, I don’t believe that it is God’s job to look after the individual needs of each person.  “why save my dad or my child just because I ask him”, I don’t think he/she would be that petty minded or vain to think that our prayers and wishes are what he answers to.  But back then I wanted to believe that my prayer was going to be answered.

Things were going really great now.  It is now nearly fourteen days since all the drama started.  Dad was coming home tomorrow.

I am a beginner to all this blogging. Recently found a passion for writing. Not sure if I am a good enough writer to publish a REAL book. I am probably using this as a testing platform to see if I attract enough interest. I was born in Sri Lanka, now for the last 26 years living in Australia. So am I a Sri Lankan or Australian, it changes time to time. Lets say I am not ashamed to say I am a Sri Lankan but I think my affections lie with Australia. I am a cancer survivor, marriage survivor, war (civil war) survivor and what ever else the world/destiny has thrown at me. So my blog I guess would be about all those things. Humour is Huge for me, fairness is huge for me, I question everything religion, cultural beliefs, Political decisions. So watch out for some some fireworks laced with humour. View All Posts