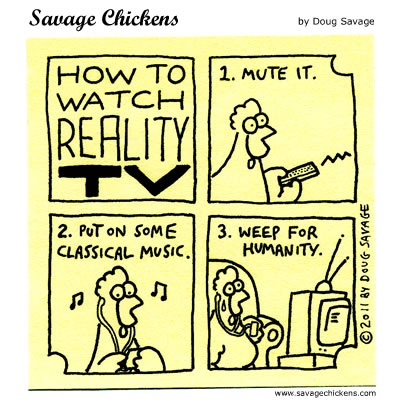 I saw a real estate agent (possibly) he was on the phone, looked like he was negotiating the house price, then it moved on to some sexy looking people, then I think someone was cooking and back to the news, some country was getting blown off. The same cycle happens every 2 minutes.

I thought it was time to retreat behind my keyboard.  I want to write.  Reason 1 – it is part of my monthly challenge to write for a minimum of half hour everyday.  Reason 2 – I do enjoy it once I start. It’s like going to the gym or for a walk/run.  Getting started is a chore but once you get going you start to enjoy it.

I haven’t adhered to my challenge everyday but have come pretty close to it so far.  I did attempt yesterday.  However, didn’t eventuate as I was too tired to come up with a topic and WordPress was no help as there are no prompts since the beginning of the month.

I have been asked this question many a times in Adelaide as well as in Sydney, “Why did you’ll move to Adelaide?”

My one line answers have been, “hubby’s work, a genuine sea change” “Yes I miss my friends and the shopping but I don’t miss the traffic”

However today and maybe days to come (depends how long I am going to ponder on this subject) I would like to delve a bit deeper on the reasons, the pros and cons and whatever else that was involved.

Maybe it would help someone when deciding a sea change or work change or some kind of life style change. 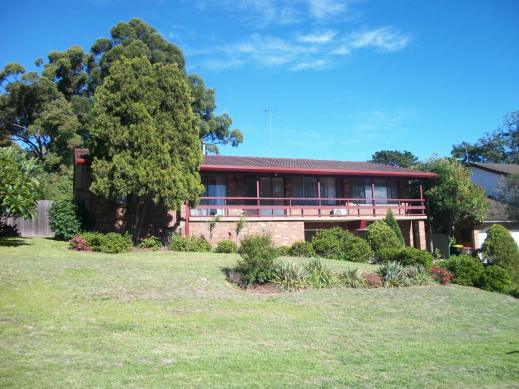 The Ganesan’s lived in Sydney since 1990 and their family grew one by one from 1993.  By 1996, we had 5 family members residing in our little house.  This was my hubby, my two boys and my mum.  A young family with a mortgage meant that both of us had to work full time.  With mum’s help and child care, we survived our hectic lives.

Our house was in North west of Sydney and my hubby’s work was in the South. Which meant he had a pretty long commute to work.  More than the distance the traffic was what made the journey more tedious. I worked in the city until the latter years.  It was a hike for the city as well.  It didn’t matter even if you lived close by, the Sydney traffic will still make you commute for hours even if you were travelling within the suburb.

Hubby was unhappy with the industry he was working in. His wages weren’t bad. That was the only plus side.  My youngest fell ill (we nearly lost him at the age of 2) and it was tough times mentally, physically and financially too.  About the same time my eldest lost his hearing and we were shunting between hospitals with two kids and their respective surgeries.

Eventually I had to give up my career and start working closer to home with less hours and less stress.  I took over the primary roll for the hospital runs and hospital stays while hubby kept slogging away at his job, even though he hated each minute of it. I could see that stress was gradually killing him.  Neither of us had a choice.  We both had to keep going.

Those dreary days would have been near impossible if not for some family and friends.  I will revisit this subject later.

Hubby’s company had a subcontractor in Adelaide.  The owners of this company approached hubby a few times to join them.  The wages were no where near what he was earning in Sydney.  Money is not everything, but when your kid is unwell and you have choice to pay for his surgery rather than wait six months to get it done from the public hospital, would you say money is not everything?

It was year 2004 and Arj my youngest was nearly 8 years old.  He was over the worst and our visits to the respiratory specialist had diminished to just once a year.  Same with Hari, he still had a hearing impairment, but things were in place for us to manage it.

The Adelaide company made the offer again with a possibility of a partnership in the future.  Initial wages were still low. At this point I got interested.  I thought we were alright now, we could manage with the low wages.  The mortgage was in a manageable position as well.

It was not just about money.   I was almost a neurotic mum with the way the two boys fell ill.  The two specialists who looked after the boys were the best in the country.  They were just amazing and they knew the two cases so well.  The boys had to see the doctors regularly and this made me less neurotic knowing that things are under control.  So to leave the doctors and go else where was the biggest hurdle.

So, in November 2004 when the offer came again, I re-evaluated our situation.  We were really alright I thought.  The only one who was not alright was my hubby.  I was really worried about his health.  I am still, but that’s another story for another day.  And that point I was able to confidently say “Money is not everything”.

My eyes are weary, so I will continue tomorrow.  I will leave you with one thought though.  Money is not everything.  But it is definitely something.